What we’re up to these days

We post on Facebook a lot, but always check back here for latest anouncements and menu item additions!
20
Feb 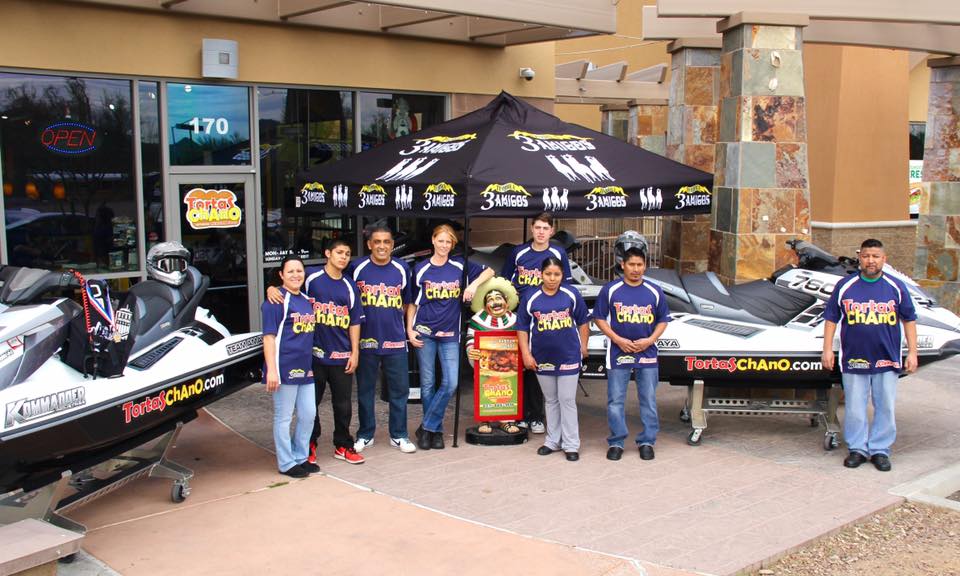 Introducing the 12th Annual Hot Products IJSBA Mark Hahn Memorial Havasu 300 Presented by YAMAHA Set for February 27, 2016 in Lake Havasu.  We encourage you to come by today and see what our kids will be performing on February 27th in participating in the Mark Hahn 300 mile Endurance race and would love the support.

For the twelfth consecutive year the race is being held again in the memory of endurance racer Mark Hahn who was instrumental in providing the momentum to keep endurance racing going strong and growing across the country before his untimely death during a PWC race in 2004. 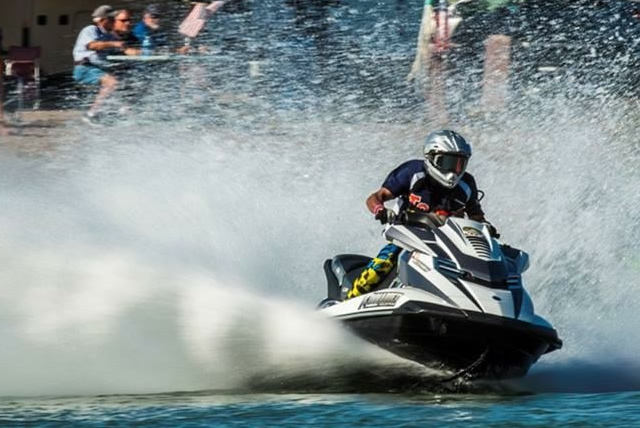 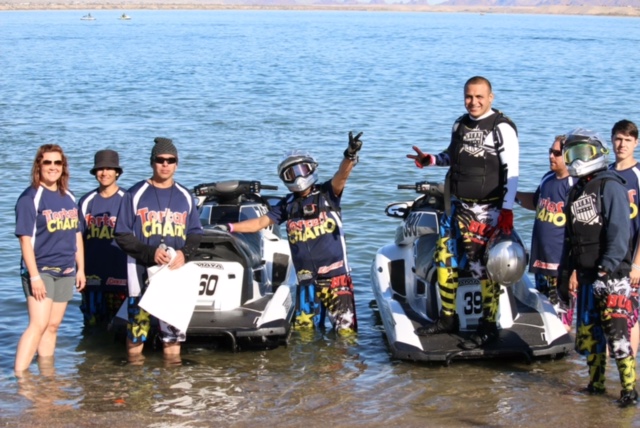 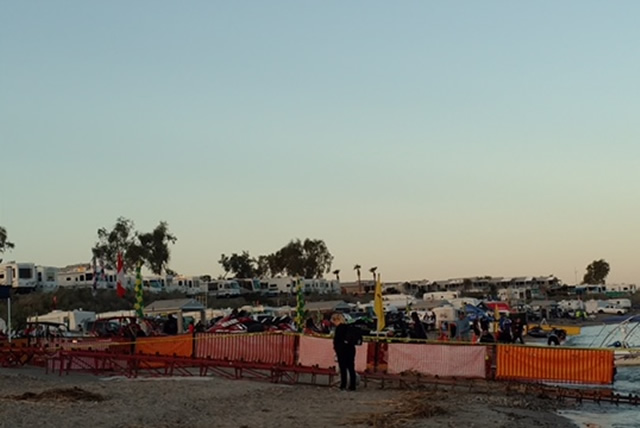 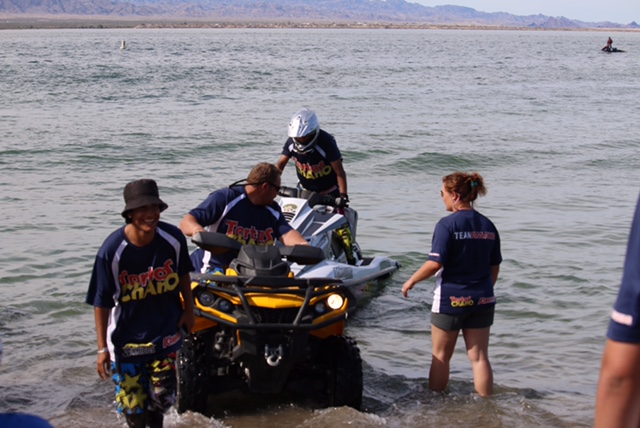 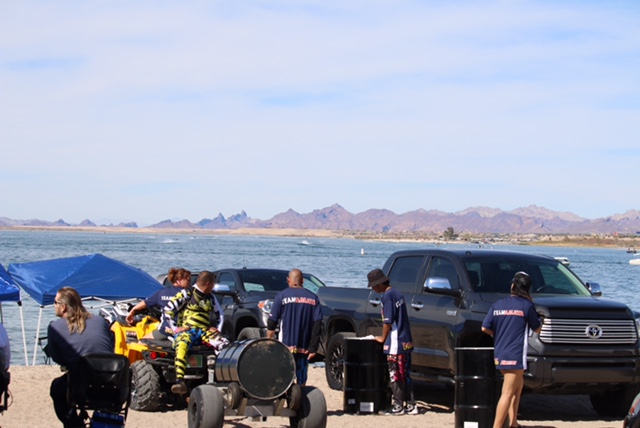 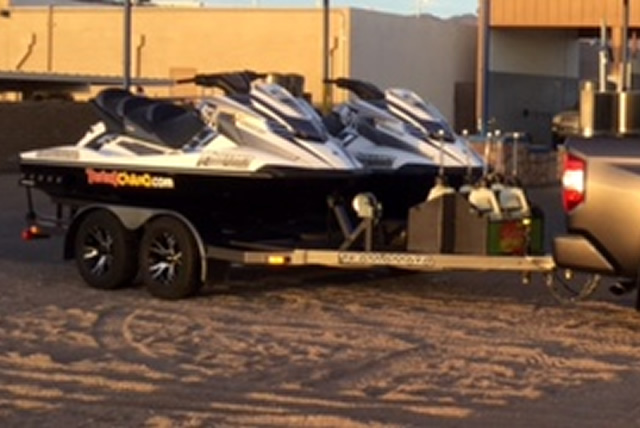 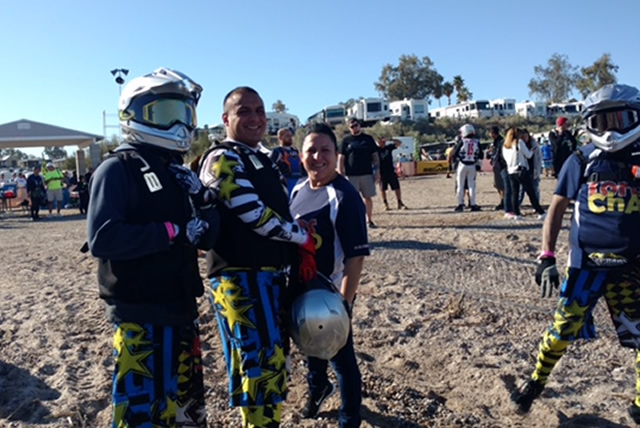